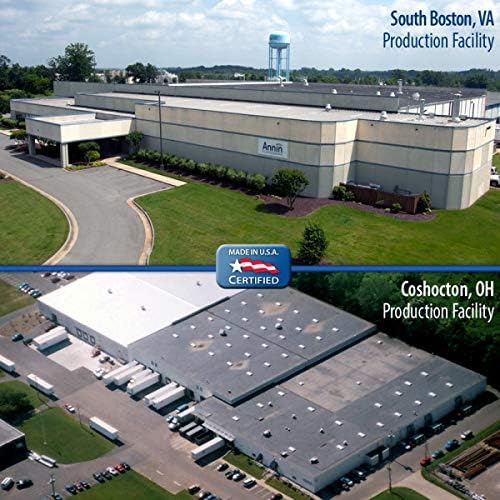 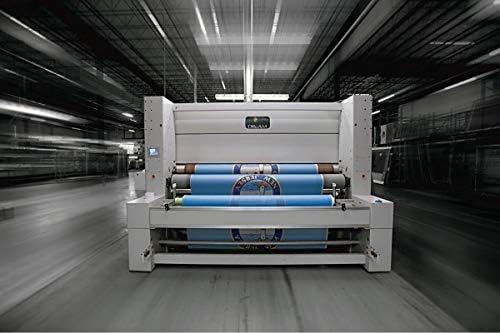 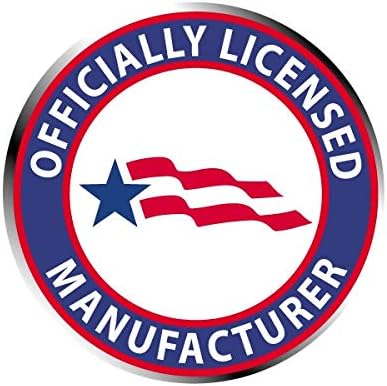 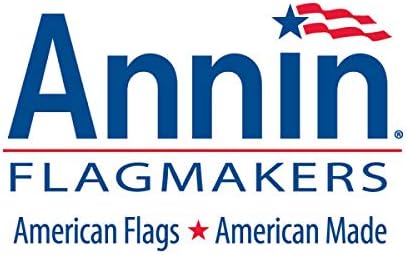 Today the black and white POW-MIA flag, with its silhouette of a bowed head, set against a guard tower and a single strand of barbed wire serves as a national symbol and a challenge to a country not to forget. The story of its origin at Annin Flagmakers over 30 years ago is one that we are proud to tell. In 1970 Mrs. Mary Hoff, an MIA wife and member of the National League of American Prisoners and Missing in Southeast Asia recognized the need for a symbol for our POW/MIAs. She read a newspaper article in the Jacksonville, Florida Times Union about Annin Flagmakers that explained how Annin helped to design and subsequently manufactured the POW-MIA flags for the newer UN member nations. After contacting Annin, Mrs. Hoff found Norman Rivkkes who was VP of Sales at the time very sympathetic to the cause. He in turn contacted a local advertising agency and contracted graphic designer Newt Heisley to design a POW-MIA flag to represent the group. The job came just as Heisley’s son Jeffrey was returning from Marine training at Quantico, VA. Home after becoming ill during training, Jeffrey’s gaunt appearance became the inspiration for the silhouette. Newt Heisley, himself a World War II veteran who flew missions in the Pacific, was glad he got the chance to design the symbol and help the group. I used to fly within range of the Japanese and wondered how I would hold up if I ever got captured. When I did the design, I thought “how easy it would be to forget those guys”. The now familiar slogan, “You are not forgotten”, was born of that sentiment. Heisley also remarked in an interview that the POW-MIA flag was not originally intended to be black and white. He figured that once the League selected the design from the several he submitted, a suitable color would be chosen. One less somber, more optimistic, he said. The black and white motif stuck. Following the League’s approval Annin manufactured the POW-MIA flags for distribution. The image was never copyrighted and is now part of the public domain. Neither Heisley nor the League ever anticipated the POW-MIA flag’s popularity would reach the level that it has today. Newt Heisley has been honored by Congress and by many veterans groups and patriotic organizations in the years since he first conceived the POW-MIA flag design. He passed away in 2009. Since its inception in the early 1970’s the POW-MIA flag has had a career of its own. Its design has been copied on everything from bumper stickers to belt buckles and these items have been used as fundraisers for many veterans’ causes. On March 9, 1989 an official League POW-MIA flag was installed in the US Capital Rotunda where it stands as a powerful symbol of national commitment to America’s POW/MIA’s. It is the only flag ever to be honored in this way. On August 10, 1990, Congress passed US Public Law 101-355 which officially recognized the League’s POW-MIA flag on November 18, 1997 President Clinton signed into law the 1998 Defense Authorization Act. A section of that act requires that the POW-MIA flag be flown from Military Installations, National Cemeteries, V. A. Medical Centers and many other Federal Buildings. It remains one of the most popular organizational flags flown in the United States, selling in the tens of thousands every year. Annin Flagmakers remains an officially sanctioned supplier of the POW-MIA flag to the Federal Government and keeps the POW-MIA flag stocked in a wide variety of sizes and styles.

Made in the USA! This is an AUTHENTIC Annin Flagmakers flag. SINCE 1847- the OLDEST and LARGEST manufacturer of flags.   Made in our factories in South Boston, VA or Coshocton, OH by one of our OVER 500 employees.   Don’t accept an imitation!
Be a Part of History!  Annin made the flag that draped Abraham Lincoln’s casket, the flag raised on Iwo Jima and the US flags sent to the moon. Own a piece of history by the HIGHEST QUALITY manufacturer of flags- FAMILY owned for OVER 167 Years.
Quality! Expertly printed and sewn using Annin’s 200 DENIER NYLON fabric in our Virginia factory with our exclusive SolarGuard(TM) dyes. PROVEN to last the longest and be the BRIGHTEST. DURABLE fabric flies in the lightest breeze. Blocks damaging UV rays.
Expert Craftsmanship!  Our expertise in advanced digital and screen printing uses a three step process to penetrate our custom dyes into durable weather-resistant nylon. We then steam set to activate the color and lock it into the fabric.
Annin Presentation Box!   Each flag ships in an OFFICIAL ANNIN FLAGMAKERS presentation box.   Makes an excellent gift for family and friends to PROUDLY display at your home or business.

Added to wishlistRemoved from wishlist 0
Add to compare
$4.98